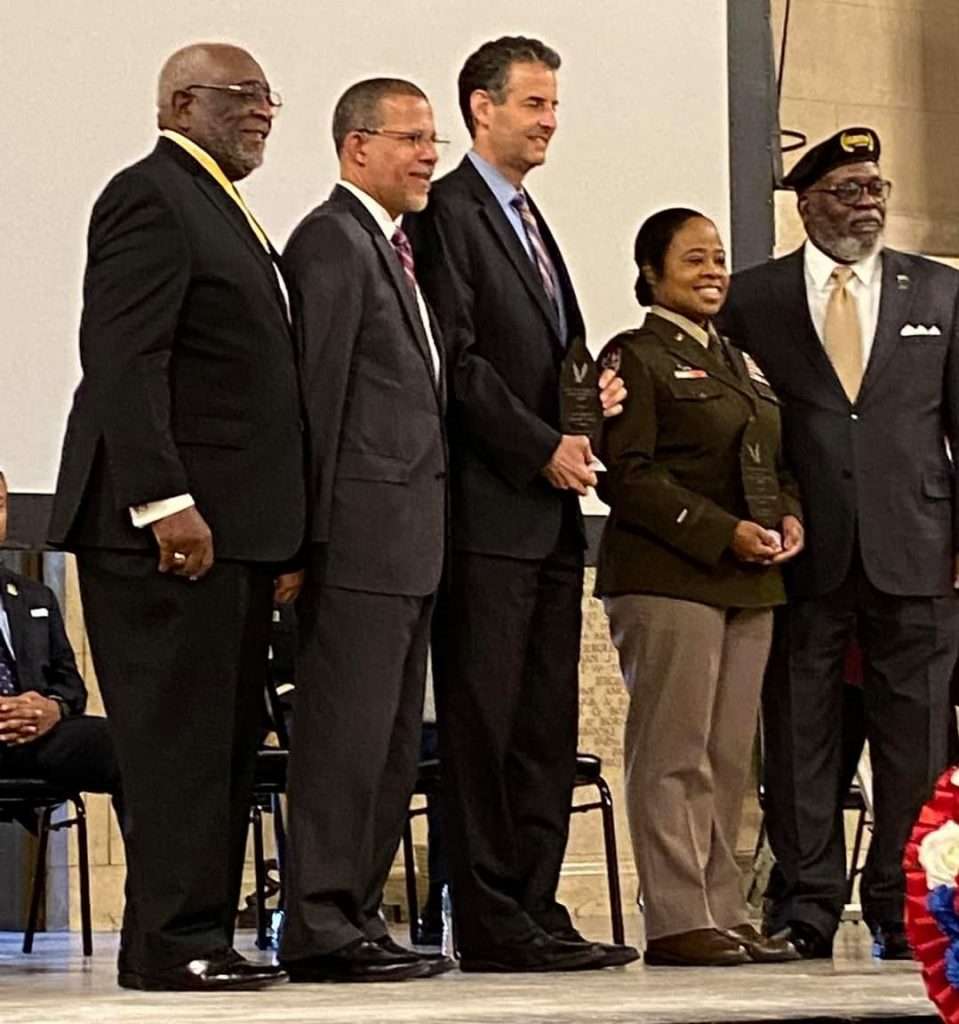 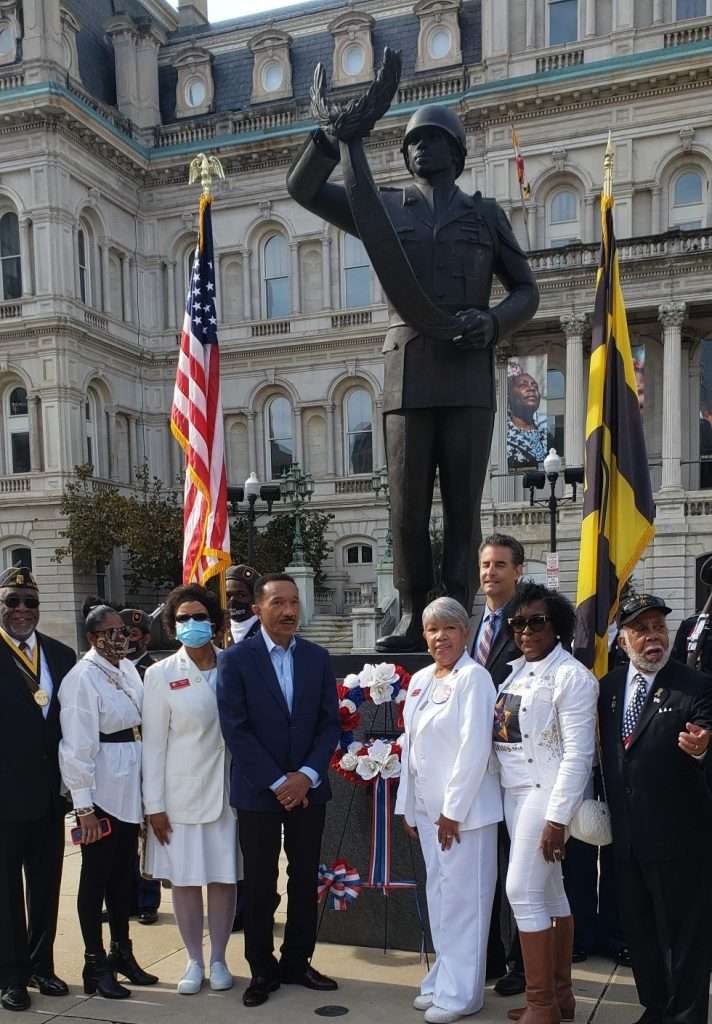 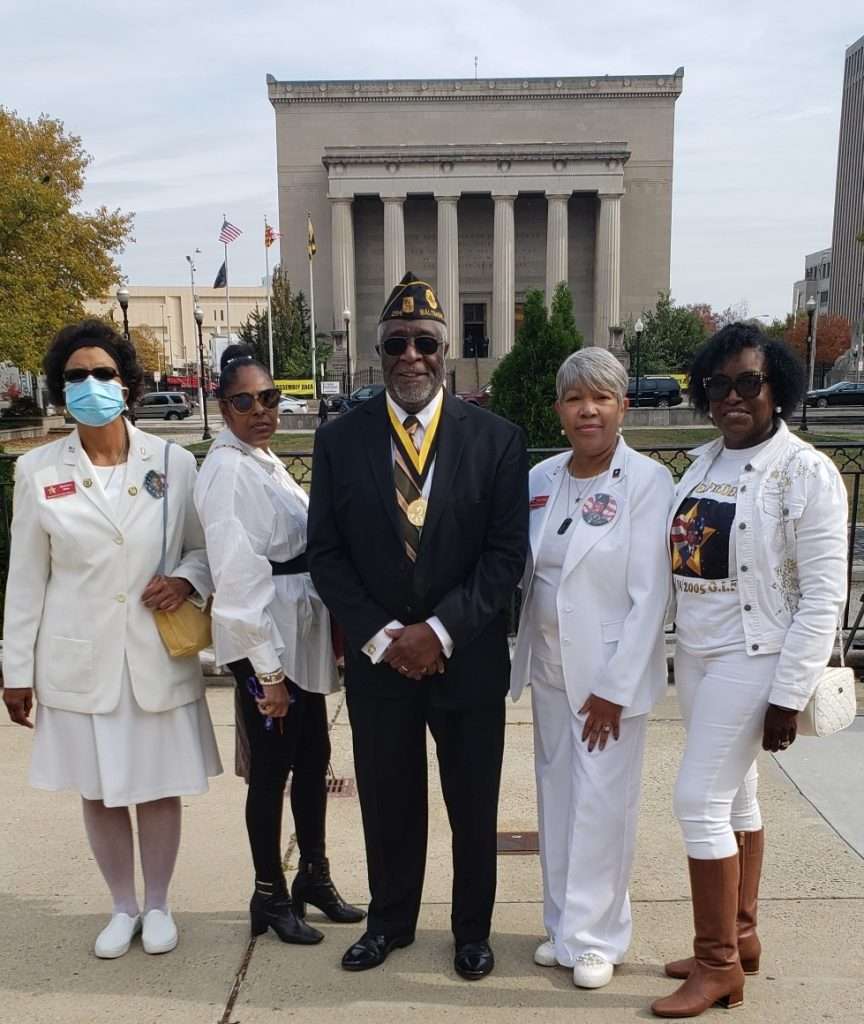 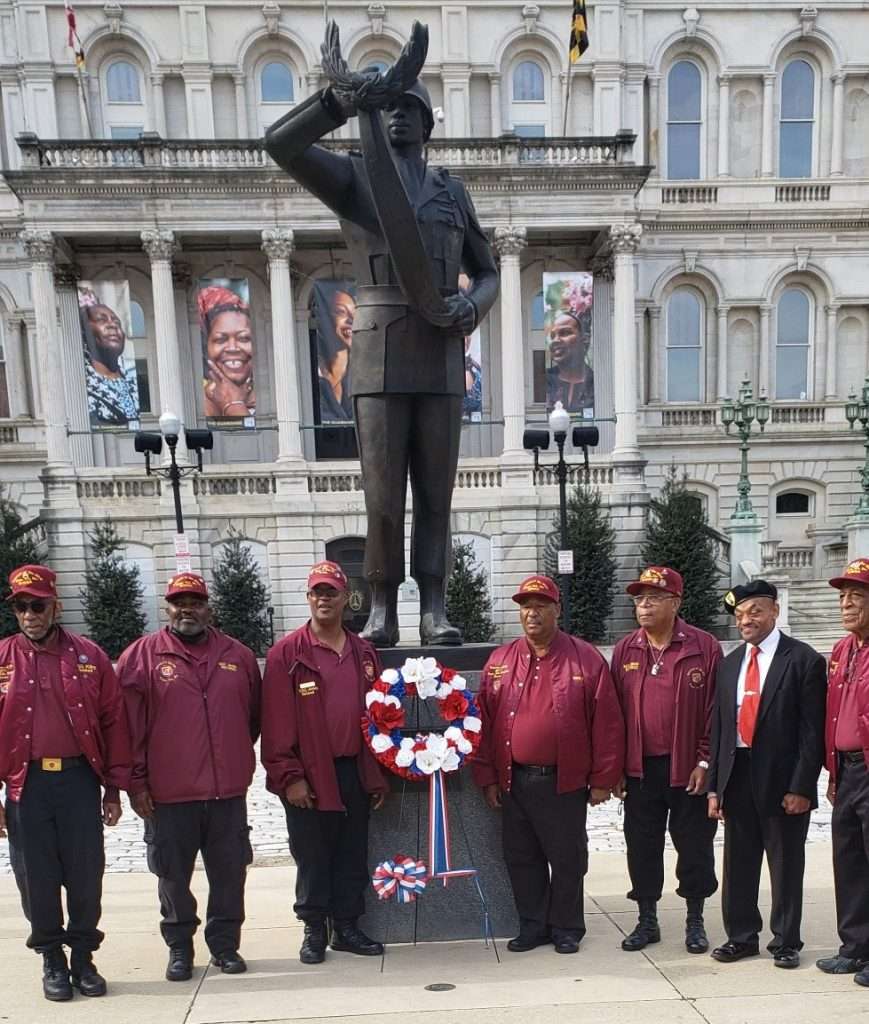 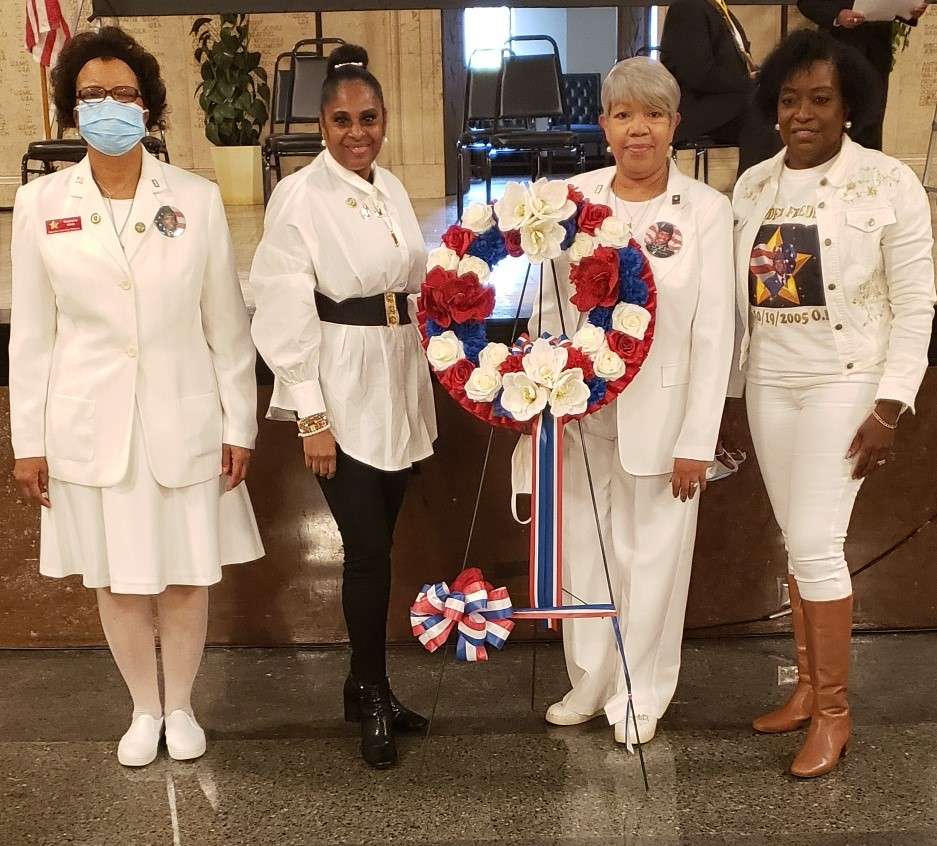 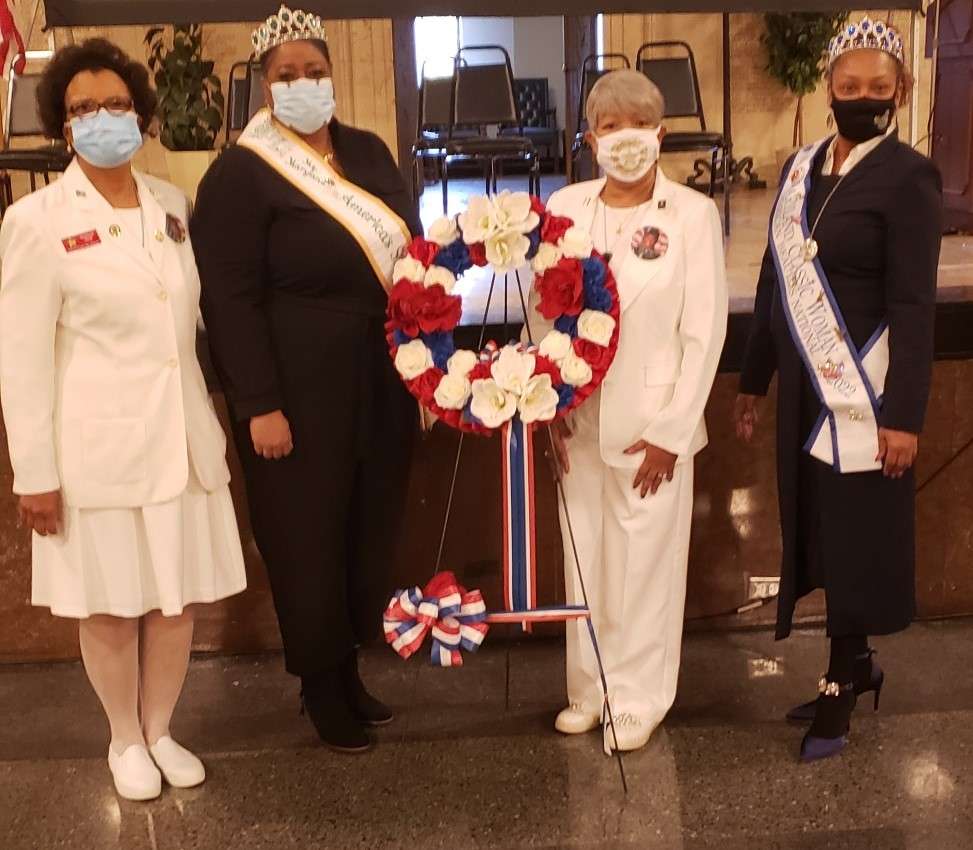 On the 11th Day, on the 11th hour on the 11th Month, bells rang out in Baltimore City as the City of Baltimore and their sponsors honored their active, reserve and retired Veterans with an Award and Wreath Laying Ceremony.