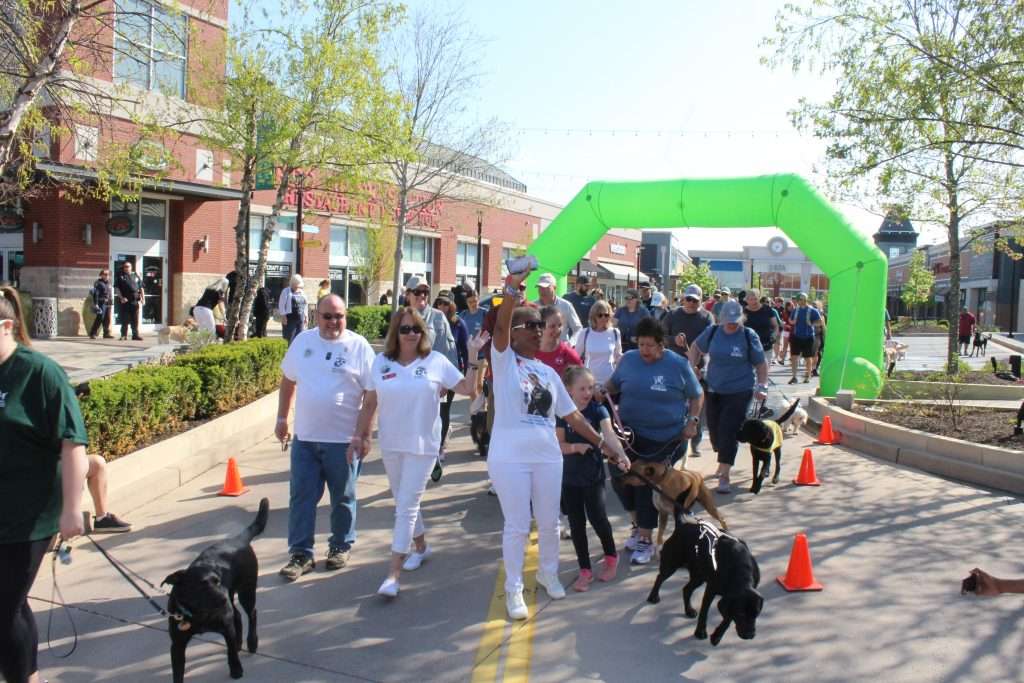 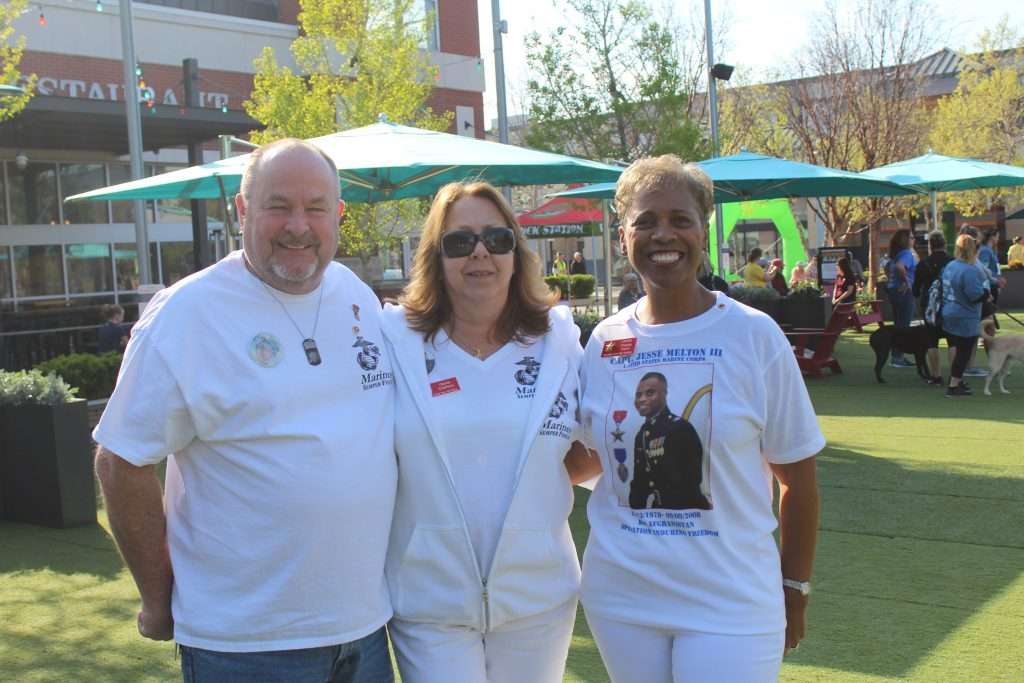 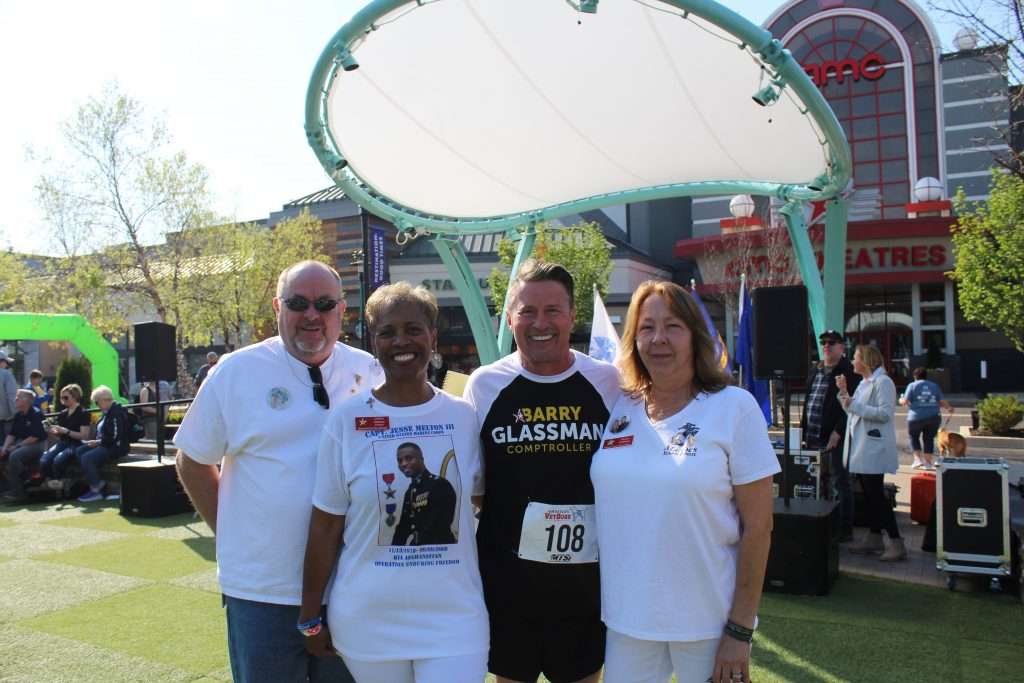 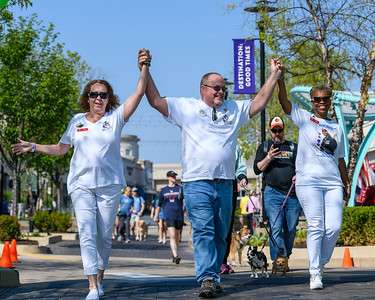 After having to hold virtual events for several years because of the COVID-19 pandemic, we were so happy to be able to meet in person for the America’s VetDogs 5K Run and Dog Walk, held at the Avenue at White Marsh on Sunday 24 April. It was a wonderful gathering of friends and supporters of America’s VetDogs’ mission to provide highly trained service, guide, hearing, post-traumatic stress relief, and seizure alert dogs to disabled veterans and first responders, completely free of charge. Among the best of those supporters are the Maryland Gold Star Mothers, who once again made a $1,000 donation to sponsor the event. Gold Star Mothers Janice Chance and Gloria Crothers and stepdad Jimmy participated in the walk as well, meeting lots of new human and canine friends and reuniting with old friends. Their support of the mission is very much appreciated!

WBAL-TV news anchor Jason Newton once again served as the master of ceremonies. As a show of gratitude for all the support that he and WBAL have given America’s VetDogs over the years, he was surprised by an announcement by Jaime McGrade, America’s VetDogs associate director of development, that a yellow lab puppy has been named “Newton” in his honor. An even bigger surprise was that Newton the pup was present at the event, and Jason got to meet his new namesake!

This year’s guest speaker was Teresa Fitzpatrick, the associate director of the Air National Guard’s Intelligence and Cyber Effects Operations Directorate at Joint Base Andrews. Teresa is a VetDogs graduate and handles Sergeant Cleo, a handsome male black Labrador who serves as a facility dog at Joint Base Andrews. Sergeant Cleo made it obvious that he loves his job, which is to visit with personnel at the base to promote stress relief and wellness; he wanted to get hugs and pets from everyone he saw!

“Celebrity VetDog” participants included Tucker, the WBAL-TV “Puppy with a Purpose;” Brooks, a former WBAL-TV puppy who is now working with his veteran; Biscuit, the Washington Capitals “Puppy with a Purpose;” and Captain, the first VetDog sponsored by the Washington Capitals, who is also now working with his veteran. The “Terps Raising Pups” group of University of Maryland students who are puppy raisers came out in full force as well.

There was no better way to spend a warm, sunny Sunday morning!