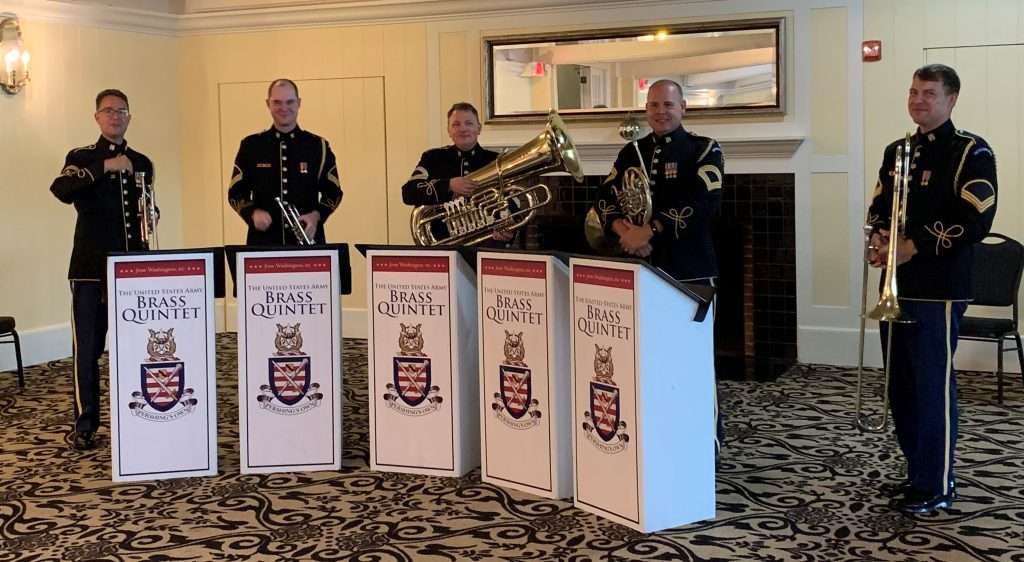 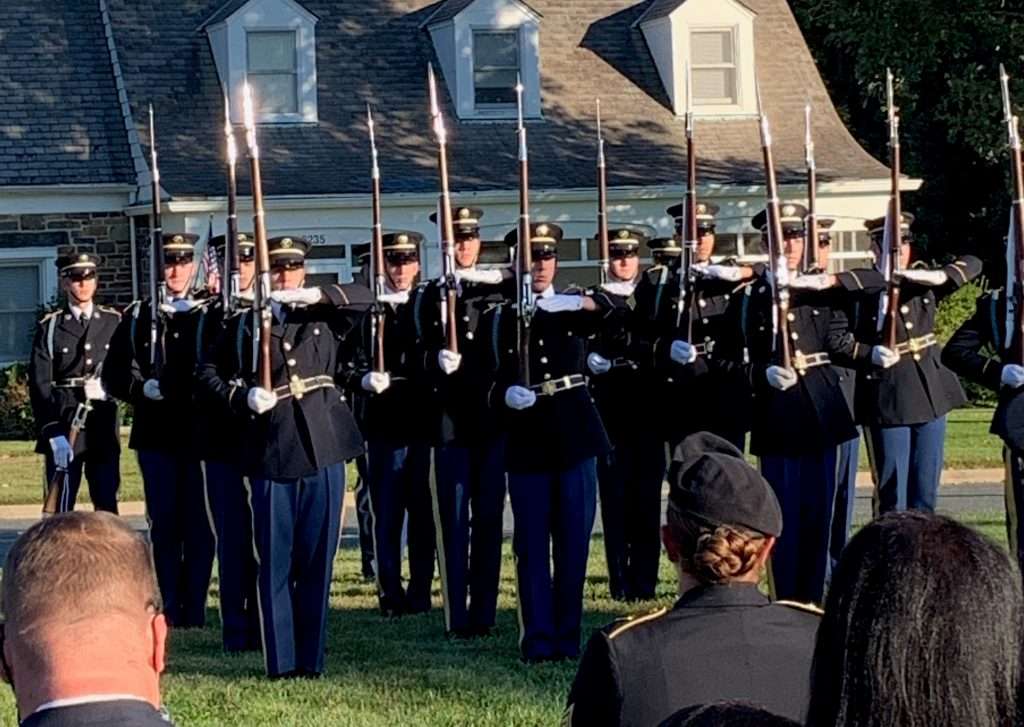 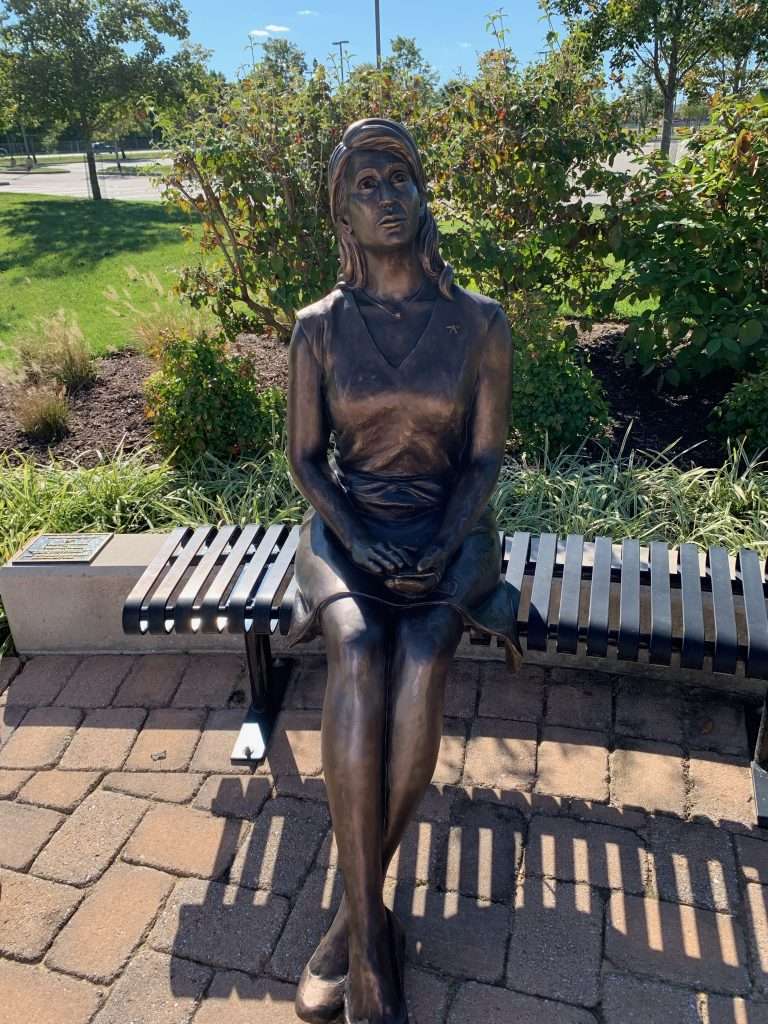 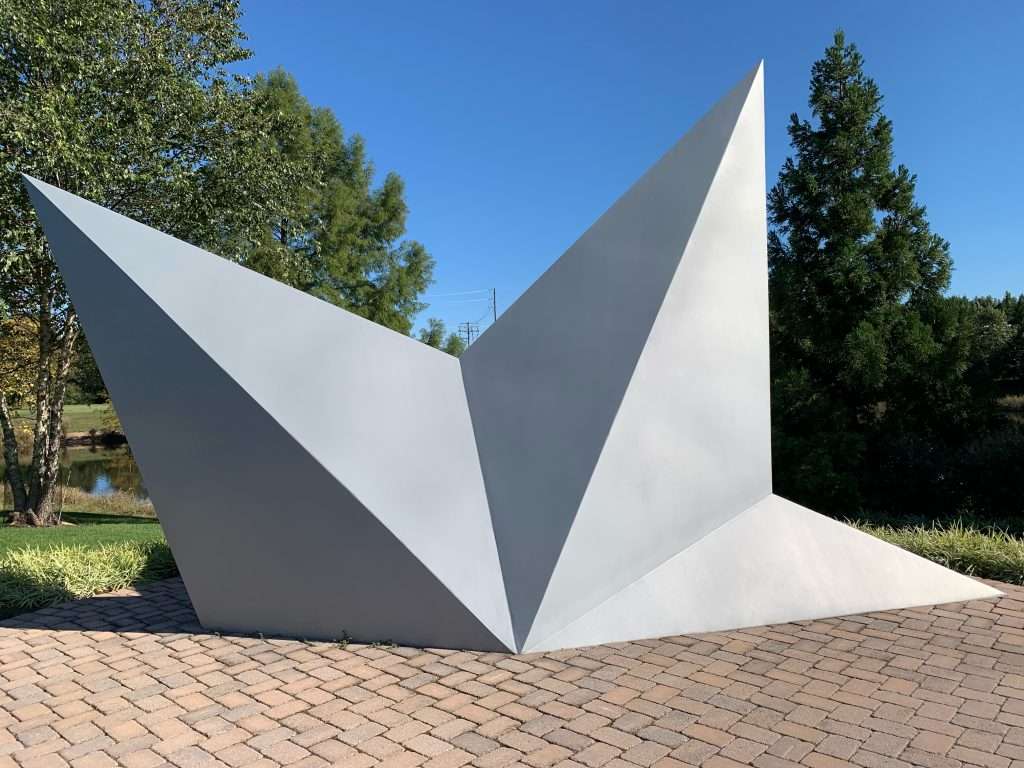 On October 1, 2021, the officers of the Maryland Gold Star Mothers, Inc. were invited by the Protocol Team at APG to participate in a special event organized for Gold Star Mothers and Family Day. Maryland Chapter moms Kelly Swanson, Paula Davis, Theresa Karlson, and Janice Chance and her husband Charlton attended. The event was held at the beautiful Living Legacy Plaza with remarks from MG Robert L. Edmonson II.  The U.S. Army Drill Team gave an outstanding performance with many applauds and WOWs!!  This was followed by a Memorial Marker Presentation for 1LT Dax Conrad, who passed away last year.  His wife and parents were in attendance, and his wife was presented with a beautiful lantern inscribed with 1LT Dax Conrad’s name.  Following the Marker Presentation, we were ushered into Top of The Bay where the U.S. Army Band Quintet serenaded us with lovely music, and were treated to Hors D’oeuvres and drinks.  It was a wonderful evening and we are so thankful for the support from Aberdeen Proving Ground.